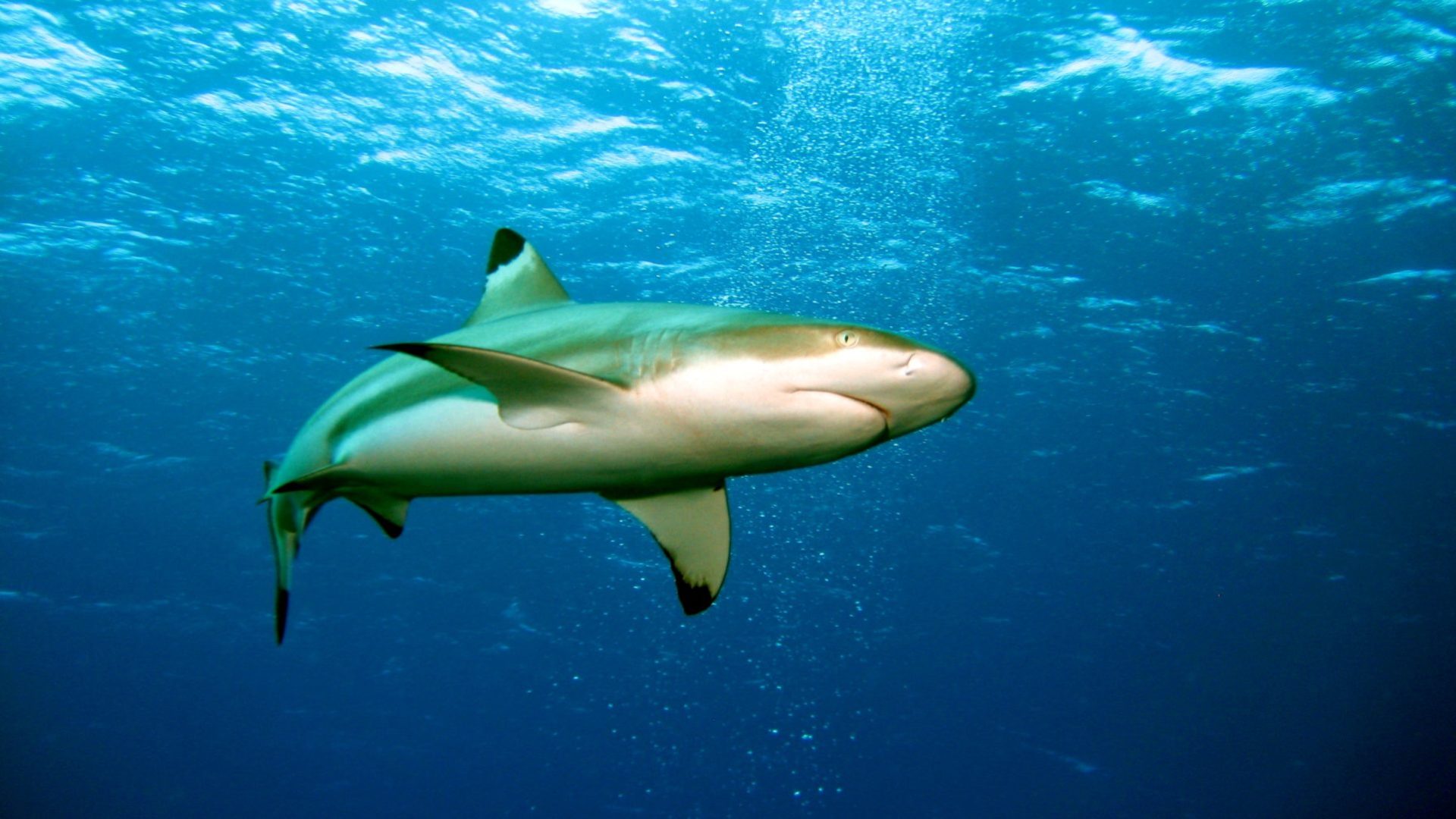 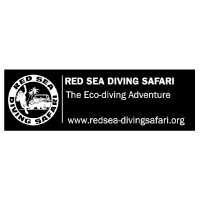 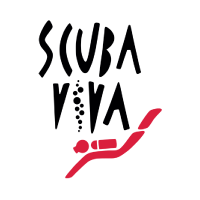 Scuba Viva Zürich & Winterthur Over the years I have produced several promotional videos for the local dive school Scuba Viva.

Diving for debris – An effort against the pollution in our lake In September 2013 I documented the efforts of a local diving school here in Zurich, to make a difference, clean “their” Lake Zurich by organizing a large-scale clean-up-day and get the publics attention drawn to this problem. The documentary received an environmental award […]