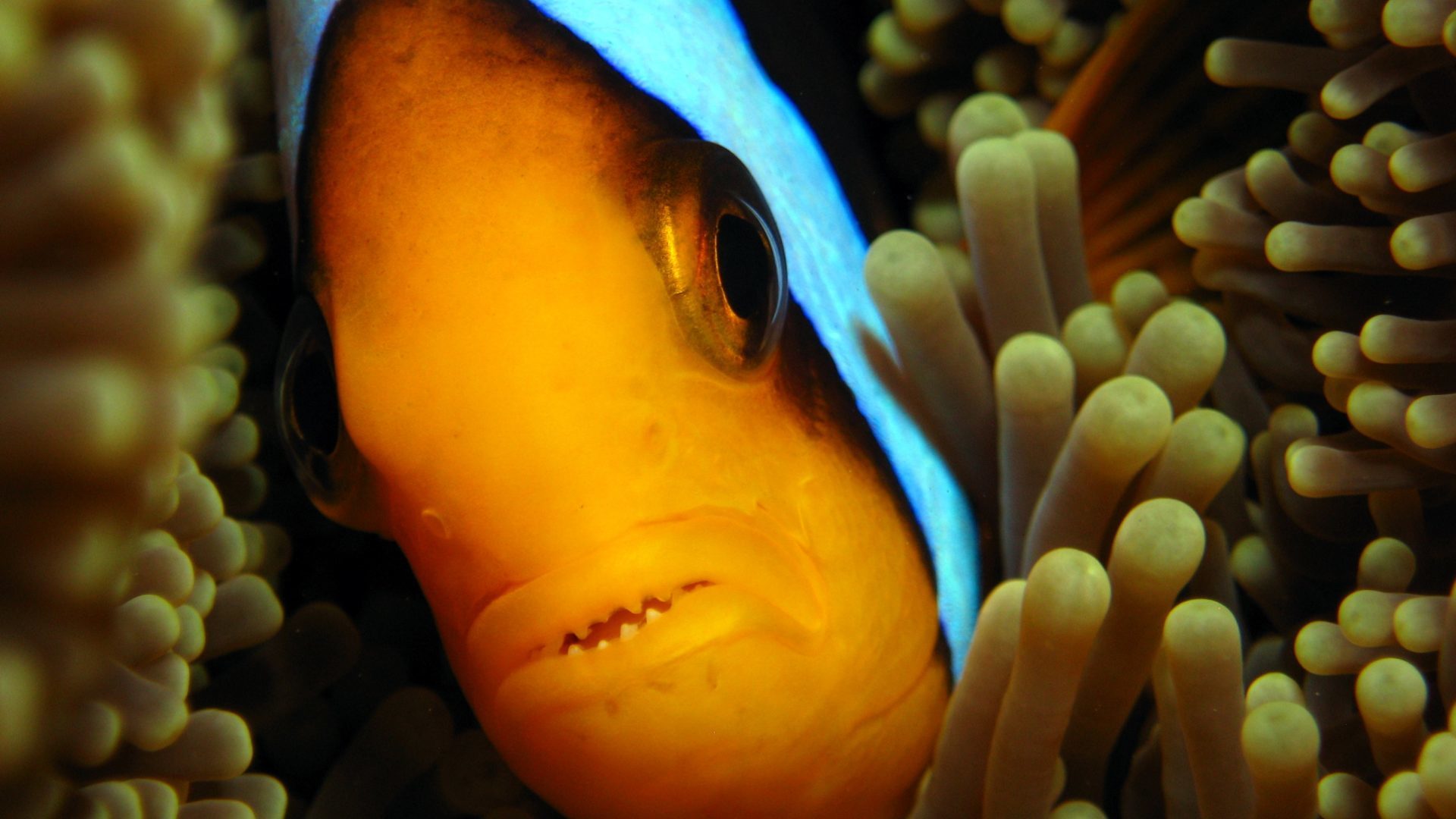 This documentary was a personal project I realized during a two week trip to the stunningly beautiful area of Raja Ampat, West Papua in Indonesia. The entire project was self-funded, self-planned and executed as well as self-edited and post produced. The documentary received several awards, among others a nomination to the "Cannes Short Film Festival" and an Award of Merit at the "Best Shorts Competition".

A special "Thank you" goes out to Maya Hadorn, the owner and manager of the Raja4Divers resort, which I was invited to stay at during the two weeks of filming.