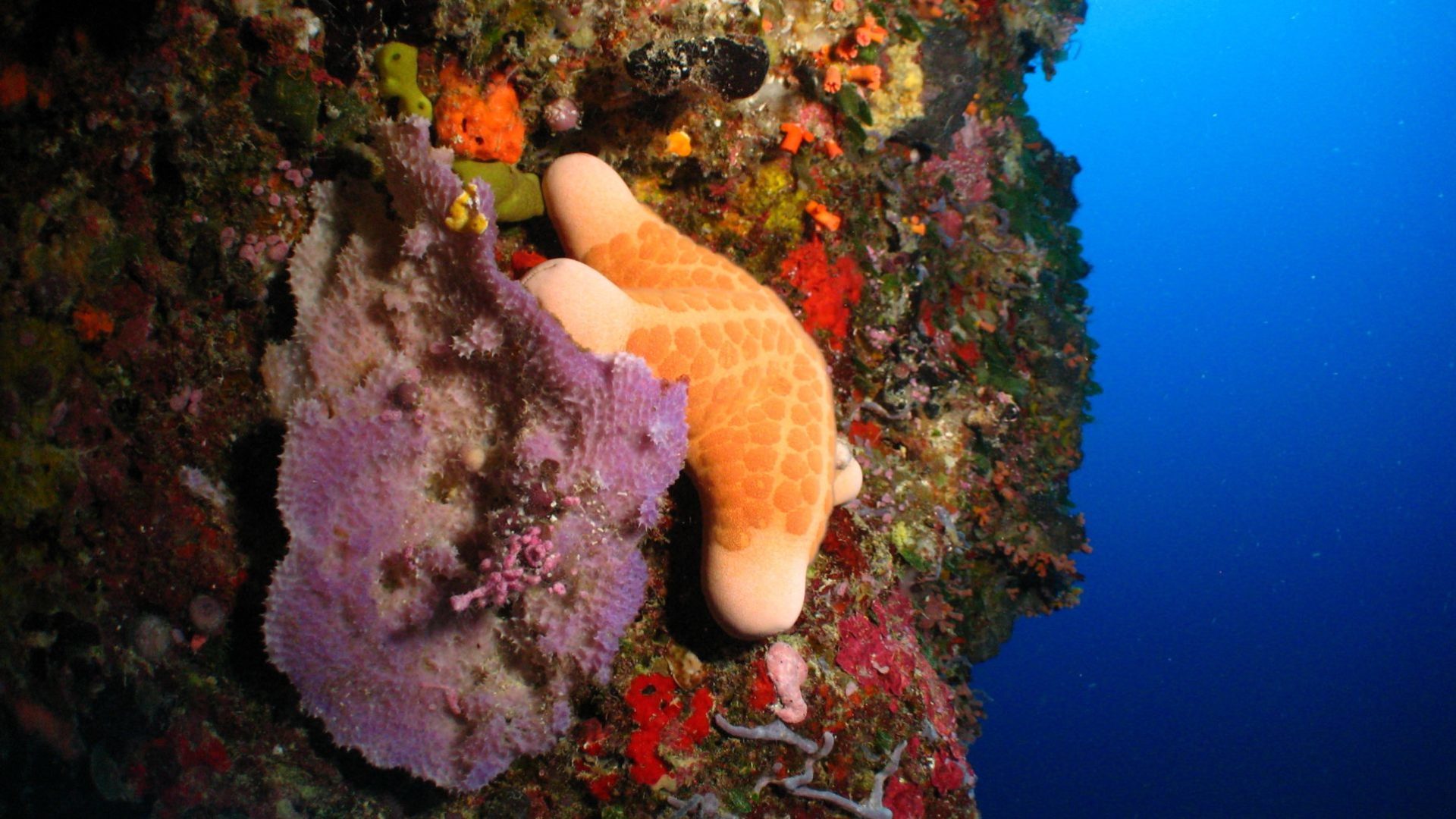 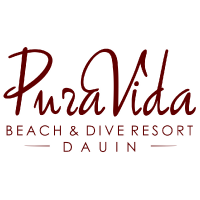 In July 2017 I was invited to spend a week at the beautiful Pura Vida Beach & Dive Resort in Dauin on the island of Negros in the Philippines and to create a new, modern and emotional promotional film for the resort and their dive center Sea Explorers Dauin. This video is the result […] 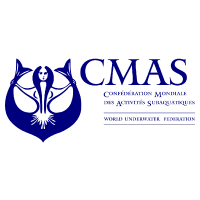 I’m very proud I was nominated to represent Switzerland at the very first CMAS European Championship in Underwater Videography, held in La Herradura, Spain, in October 2016. It was a live competition, meaning all competitors were in the water at the same time, having only 3 dives to collect the required video material and a […] 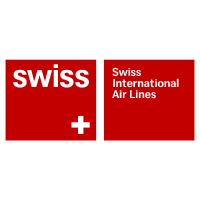 Made of Switzerland I was hired by the Markenfilm AG from Zurich for this project as an underwater cameraman, capturing the underwater sequences seen in the various versions of the spot, that was used worldwide. 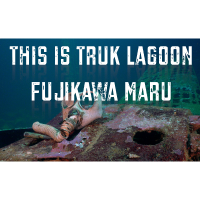 This is Truk Lagoon I spent 2 weeks on the famous SS Thorfinn (the oldest liveaboard on the planet) in April 2016 filming a series of promotional web clips, featuring some of the best known wreck sites of this very special diving place. The series was featured in some blogs and on some diving related […] 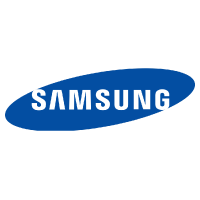 Samsung Galaxy S7 edge In March 2016 the Zurich based film production company “Get some popcorn GmbH” shot a series of short clips to promote/test the new Samsung Galaxy S7  edge. They got me on board as a safety diver for the clip that tested the phone’s advertised waterproofness. 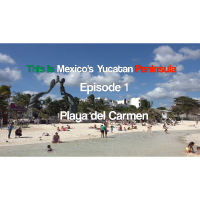 This is Mexico’s Yucatan Peninsula This travel documentary was realized while I was traveling through the Yucatan Peninsula in February 2016 as a personal project. It was featured in some blogs and on some diving related websites like Scubaverse. 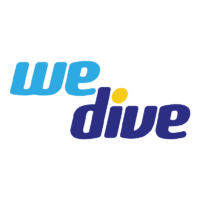 WeDive Travel AG A traditional promotional film, which is used on the travel agency’s website, during trade shows and for other marketing purposes. 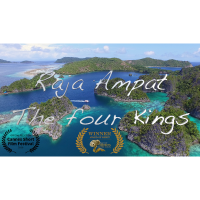 Raja Ampat – The four Kings This documentary was a personal project I realized during a two week trip to the stunningly beautiful area of Raja Ampat, West Papua in Indonesia. The entire project was self-funded, self-planned and executed as well as self-edited and post produced. The documentary received several awards, among others a nomination […] 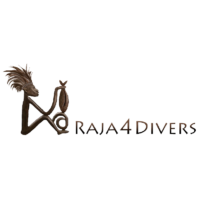 Raja4Divers Resort A traditional promotional film, which is used on the resort’s website, during trade shows and for other marketing purposes. 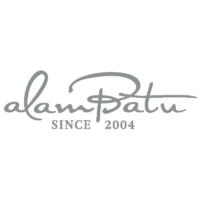 Alam Batu Beach Bungalow Resort A traditional promotional film, which is used on the resort’s website, during trade shows and for other marketing purposes.